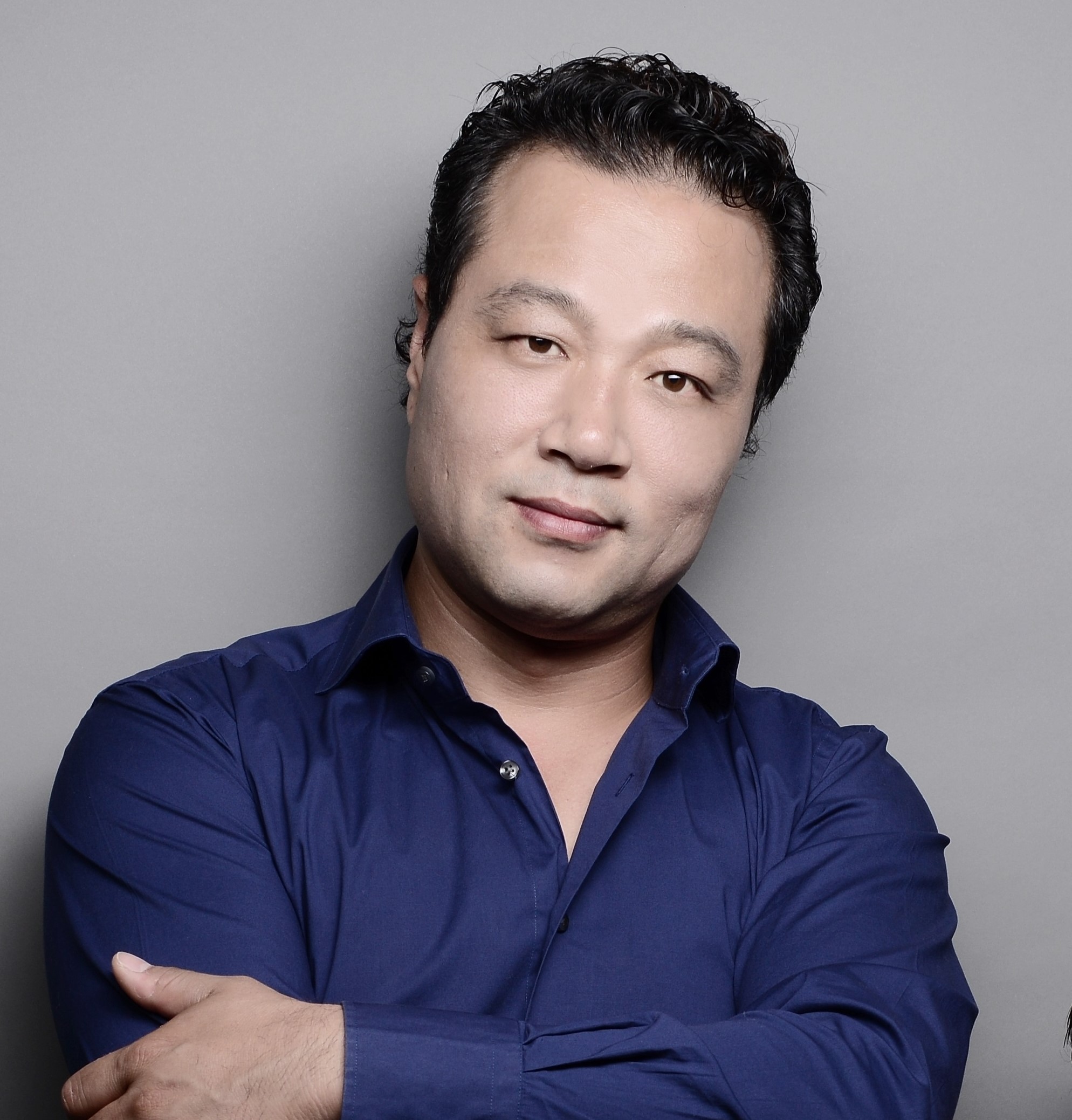 Korean tenor Seung-jin Choi started his World career in the mid-nineties and has gained his reputation in a widely encompassing repertoire.

Acclaimed for his Italian timbre, he followed invitations to Italy, appearing in Asti, Brescia, Gallarate, Milan, Montecatini, Parma, Salsomaggiore, S.Angelo Lodogiano, Chiari and Voghera, making his debut as Charles in “The Robbers” and singing “Messa di Requiem”, the Duke of Mantua in “Rigoletto”, and his role dubut as Radames in “Aida”.

Seung-jin Choi was furthermore invited to the opera theaters of Tallin and Tartu in Estonia, and moved on to various German companies appearing in Eisenach, Erfurt, Flensburg, Kassel, Rostock, Detmold, Duisburg, at the Hamburg State Opera, at the Prinzregententheater in Munich, in Oldenburg and in Schwerin as well as in Holland at the Opera Wroclawska in Poland at the Opera theaters of Taipei, Taichung and Kao-Hsiung in Taiwan at the Opera theater Utsunomya in Japan. In 2010 he accepted professorship in Korea.